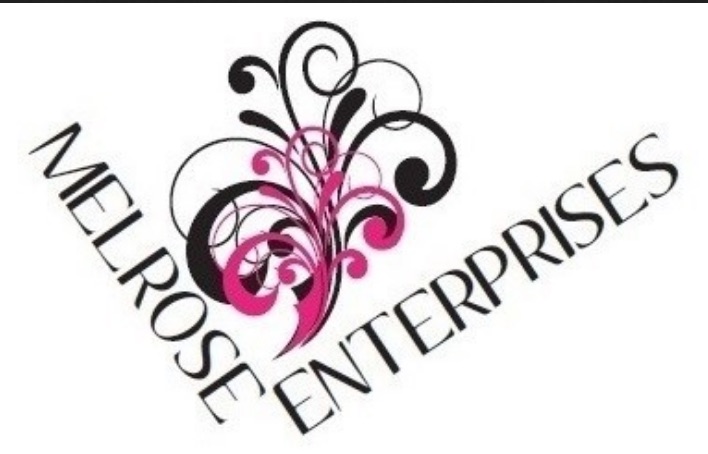 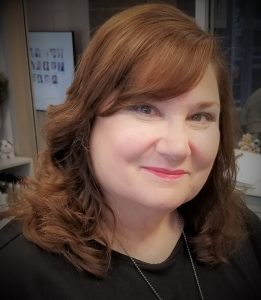 “It was like the planets aligned,” says Business Builder Melissa Mabe about discoveing RGA.

Try listing what’s most impressive about Melissa Mabe of Melrose Enterprises and it’s hard to know where to stop!

The woman has a background in just about everything, from government, to video production, theatrical production and performance, conference planning, event planning, marketing (including a stint with a hot air balloon company), working with a charity, face painting … clowning.

Yep. Event planner extraordinaire Melissa Mabe is a classically trained clown, and performed as Meli the Clown “back in the day.”

She’s also our Business Builder at RGA, helping put our members on the fast track to success.

We almost missed her!

“Before I worked for the Southwest Florida Water Management District, I belonged to several networking groups,” shares Melissa. “After I left government, I joined Women in Tourism and one of my friends there invited me to a fairly well-known network. I’d recently started my own event planning business, and was working long hours. Getting ready for a 7:30 a.m. breakfast meeting was not something I did well. And it turned out that the group embraced ‘exclusivity’ — a chapter could have only one member from any business category: I couldn’t even join that chapter! That seemed pretty restrictive to me,” Melissa describes. “Then there was the high cost, and I knew I didn’t have time to do their ‘homework.’” Melissa told her friend she’d think about joining the group … and left. If this was the new face of business networking, it wasn’t for her.

It was after that disappointing meeting that I first met Melissa, and I could tell she was someone who could help us light a fire in RGA, the best networking groups in the Tampa Bay area, but she was skeptical.

“Mark told me about RGA and invited me to a meeting, but I was hesitant,” Melissa allows. “He had to talk me into going to my first meeting, and I honestly didn’t expect much. I was so wrong!”

Melissa walked into a warm and welcoming group of entrepreneurs who were more interested in getting to know her than in selling her on their products or services. The tone was relaxed, and there were no restrictions on the number of people allowed from a particular business sector. No demands for a certain number of leads, or how many meetings you were allowed to miss. No homework! And the cost of membership? “There’s a reason Mark calls it ‘Wall Street networking at Main Street pricing,’” says Melissa.

There was a bonus, too: “Mark does background checks on prospective members,” informs Melissa. “That really gives you a feeling of security, knowing every member is reputable and trustworthy.”

That was in 2015, and I quickly invited Melissa to be a co-leader for one of our growing chapters. She accepted, and became immersed in RGA.

“When I joined RGA, it was as if the planets aligned,” Melissa agrees. “I started getting referrals almost immediately.”

She attended our Summer Business Expo, and her inner event planner kicked in.

“I made a suggestion for some changes that I thought would help, and that was it,” says Melissa. “I’ve been planning the Expo and the Christmas party ever since!”

For three years, Melissa served as team leader of our Founder’s chapter. She became a co-leader at Countryside when then-co-leader Jason Esterline was appointed RGA’s Area Director for North Pinellas/West Pasco. Now, she’s helping us out with our Business Builders effort.

Business Builders is essentially a library of business information, techniques that can help an entrepreneur network more effectively, recognize when people are being sincere (or not), develop better people skills, break the ice when cold calling, and turn cold calls into warm leads. As our Business Builder in residence, Melissa helps our team leaders to access this information and implement it effectively so our team leaders themselves become resources for the members in their chapters.

“I especially enjoy helping the members learn new skills with Business Builders and being a source for connections among the membership,” affirms Melissa. “People see my name in the RGA directory and call me all the time, saying they’d like to attend a meeting. I encourage them, and help them see how they fit into the RGA picture. I take mentoring very seriously, and I like helping new members get more comfortable in their chapters. I especially like working with a good group of people who all have their hearts in the right place. RGA members are here to help others, and I like that.”

Reaching Out With RGA

Thanks to RGA, Melissa has been introduced to two charities, Women With Purpose and Love Thy Neighbor. She has reconnected with a favorite charity from earlier days, Habitat for Humanity, and she combines her background in theatrical performance with event planning in support of the Safety Harbor Art and Music Center, and is currently recruiting sponsors for the 2020 Art and Seafood on the Waterfront, presented by the Safety Harbor Chamber of Commerce. Last year’s inaugural event drew more than 10,000 visitors, and Melissa plans to build an even larger crowd this year.

We’re happy to report that Melissa has a partner to share all her interests and success: her husband, Dean. Remember that I mentioned she used to do marketing for a hot air balloon company? That’s Hot Air Ad-Ventures. Dean is not only a hot air balloon pilot, but also an FAA certified repairman and, Melissa boasts, “a great human being.”

All I can say to that is, “it takes one to know one,” and we’re so lucky to know Melissa and have her as part of the RGA family!