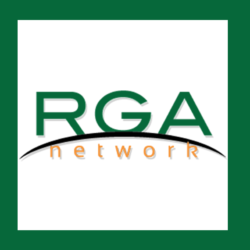 We help home and business owners collect the maximum amount that they are entitled to on their insurance claims while taking the burden of the claims process off of their shoulders.

Never any out-of-pocket costs and we only get paid if you get paid.

Why Hire a Public Adjuster?

The Public Adjuster documents the policyholder’s loss on behalf of that policyholder, taking care of the claim process and helping to document all losses and damages to the insurance company adjuster. The Public Adjuster’s sole responsibility, unlike that of an insurance company adjuster, is to represent the policyholder’s best interest. Generally, a Public Adjuster handles claims for damage to personal property, which results from such perils as fire, lightning, wind, water, vandalism, theft, collapse, hail, flood, etc. The primary responsibility of a public adjuster is to read the policy of insurance to interpret coverage issues, evaluate the damage, prepare an estimate and gather other claim documentation, and negotiate with the insurance company’s adjuster.